Rebecca has been described, by many, as having a chameleon-like quality to her voice, being able to deliver each song in a unique way. Yet, she has been blessed with a sound unlike anyone else. Music lovers express how her singing induces a genuine feeling within them, and many have stated that she has the ability to transfer the emotion of each song to her listeners.  Rebecca has opened for the likes of Boyz II Men, Erykah Badu, Vanilla Ice and the late Teena Marie, and sang background vocals for Kenny Lattimore. She has performed for Rev. Jesse Jackson and his guests at the Rainbow PUSH Coalition, for Drew Brees and Marshall Faulk at their Celebrity Golf Tournaments, as well as private events for Michigan State’s Basketball coach Tom Izzo and NFL Charger Antonio Gates.

Rebecca has over 23 years of recording studio experience. 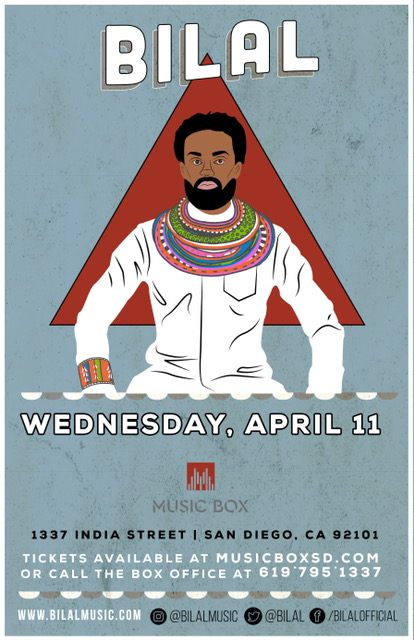